IF THIS IS YOUR FIRST TIME LIKE ME, THEN HERE IS HER BIOGRAPHY

Hoshimachi Suisei (星街すいせい)[2] is a Japanese virtual YouTuber. She began posting videos as an independent creator in March 2018. In May 2019, she became affiliated with Hololive Production through their newly created music label, INoNaKa Music, before joining the agency’s main branch later the same year.[3][4] Her activity consists primarily of live streaming herself singing karaoke, playing video games, or talking to her fans. She is particularly well known among fans for her skill at Tetris and her singing ability.

As of April 2022, she has 1.4 million subscribers on YouTube. She was the fourth streamer and first VTuber on bilibili to acquire over 1,000 jiànzhǎng, viewers who donate over 198 renminbi to a particular streamer every month. Outside YouTube and bilibili, she appeared on Japanese television and radio programs as a virtual personality. As a singer, she released a digital single “Next Color Planet” in March 2020, which peaked at 5th on the Oricon daily digital single ranking, and another, “Ghost”, in April 2021, which peaked at 1st. Additionally, her first album, “Still Still Stellar”, was released on 29 September 2021, and peaked at 5th on the Oricon daily album ranking, the highest ever solo VTuber album performance. 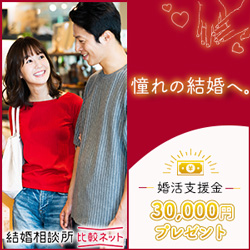